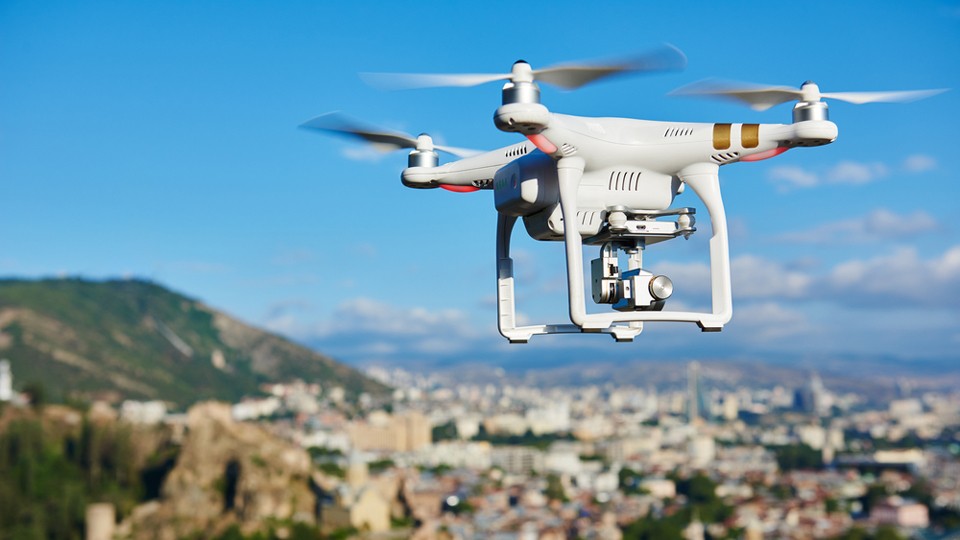 Toy drones have began cultivating quite a groundswell with flying enthusiasts. These personal items are flown for fun in all sorts of environments — including at parks, on the beach, in backyards, or even out in open terrain. There’s even the element of possessing a drone as a way to get footage/photography from an enhanced viewpoint. The current market is chock-full of new and exciting drones. This piece will look at five of the most popular choices. They will vary in range — meaning that some will certainly be affordable to the average household (rather than just ones with exorbitant pricing).

The Tello Quadcopter Drone is a nice introductory drone for those interested in the field. The drone features VR headset compatibility, two antennas for video transmission, a high-quality image processor, and also an HD camera. The Tello Quadcopter can function with or without a controller. To start the drone, the individual needs to just throw it up in the air before controlling with one’s phone. It can zoom around whilst also capturing both footage and pictures from a birds-eye view. The Tello Quadcopter can be purchased on Amazon for $99.00.

According to the the company’s website, the DJI Phantom 4 is the ‘sexiest drone that DJI ever designed.’ This drone can fly nearly 20,000 feet above sea level — thus allowing for some spectacular recording capabilities. It’s further controlled by phones starting with the iPhone 5s. Special attributes offered with this beauty includes precision hovering, visual tracking, a sport mode (with enhanced agility and speed), and also a high performance camera for full HD at 1080p quality. This drone is being sold on Amazon currently for $755.00.

The Parrot Bebop 2 FPV is an exciting drone at a very reasonable price. It’s lightweight/compact build allows for owners to transport it much easier when compared to bigger, more bulkier options. It’s camera capabilities are brilliant — as it commands HD 1080p video/photos. With the help of a controller, the Parrot Bebop 2 FPV offers a flight range of up to 1.2 miles. It can be purchased for an affordable $299.00.

The Yuneec Typhoon H Pro prides itself on being the most advanced aerial photography and videography platform available in such a compact size (per its official website). The 25-minute flight time will include filming with 4K capabilities. The 3-axis anti-vibration gimbal camera will record 4K video with a 360-degree range of motion. For those who often like to travel to picturesque locations, this might be the perfect drone choice for you. A ground station controller also features a 7″ screen for optimal viewing when in flight. Prices vary depending upon the vendor — though Best Buy is currently selling for $899.99.

The DJI Inspire 2 is one of the most expensive drones (for recreational use) out on the open market. Amazon has this fantastic product listed at $2,999.00. Aside from having immensely gifted camera capabilities (6K, 360-degree rotating feature), it also has exceptional performance metrics. The DJI Inspire 2 can go from 0-to-50 miles-per-hour in roughly five seconds. It also has a max speed of 58 miles-per-hour when at full flight. When further factoring in a battery life of 27 minutes, the DJI Inspire is truly a jewel within the industry at this current time.