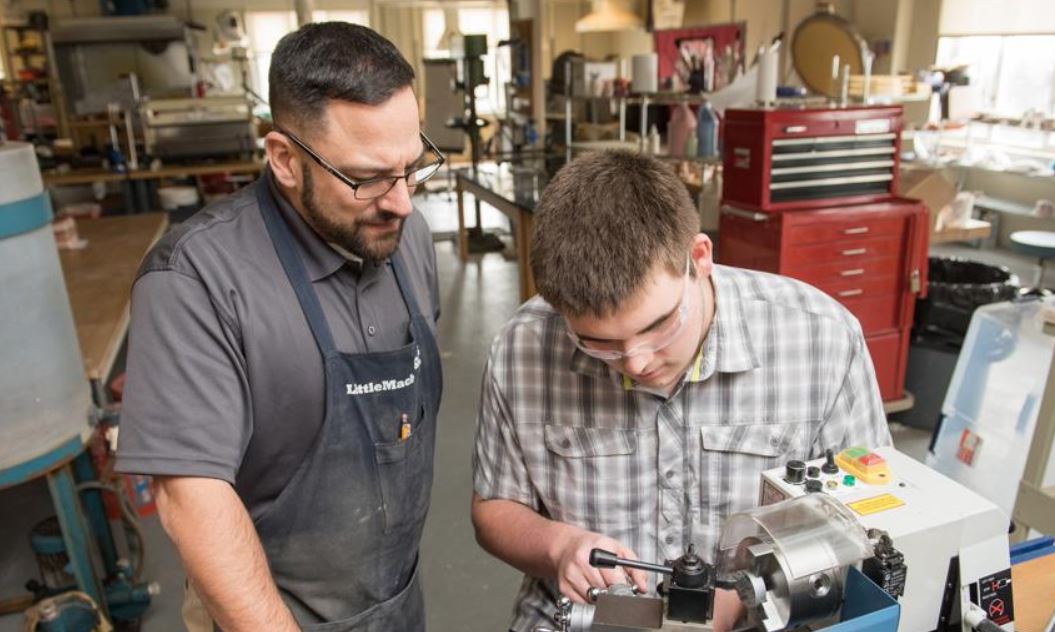 From a young age, many are conditioned to think that the only road to financial happiness runs through attending a university. While time in college can certainly be beneficial, this lifestyle isn’t for everyone. Though quite popular in Europe, only recently did the idea of trade schools become an integral alternative within the United States for those who didn’t feel as if college was the path for them. In 1999, roughly seven millon students were enrolled in a trade school program. As of 2014, that number ballooned to approximately 16 million.

This piece will speak about what trade school is in general. It’ll also offer the qualifications needed to join one, the costs associated with the said program, and also potential careers one can enter should they opt to graduate from a trade school.

The next step in this process involves filling out requisite applications. An admissions test is often given to gauge the applicant’s levels when it comes to basic skills (mathematics, writing, reading). From there, these results can give a sense of proficiency — and thus a path from which the applicant can then take.

Trade schools are considerably less expensive than a normal four-year university would be (not including any other degrees after that). On average, a four-year school is said to cost nearly $130,000. As for trade school, the average cost is roughly $33,000. This massive discrepancy in price could be a major factor for those who are strapped for cash. Some trade schools cost as low as $3,500 a year. Much of that will depend on the private vs. public debate. Financial aid is also offered for those who are thinking about attending trade schools. Additionally, the average debt a four-year college graduate accrues when graduating is around $33,000.

Pros and Cons of Position

There are both pros and cons to attending trade school compared to a four-year university. In many cases, trade school takes up less time than traditional college. Aside from costs being far less on average, a trade school graduate will be able to (in theory) make money at an earlier clip when compared to someone at a university going to school full time.

Secondly, there’s a considerable variety when it comes to trade schools. This includes vocational schools, culinary academies, and programs catered to all fields (such as nursing, welding, machinery repair, IT work, engineering, education, marketing, and business). There are even certification classes which can help one’s profession in terms of climbing the proverbial ladder without having to break the bank. Such a class (in some instances) will take only one month.

There’s also the aspect of time. If someone’s working a full-time position, trade schools can be flexible when it comes to completing work on weekends or in the evening. With a four-year university, this isn’t always the case. Much of it depends upon when the classes are offered.

While someone might not get the same sort of social opportunities in a trade school when compared to a four-year institution (frat/sorority parties, sporting events), it’s the type of schooling which will catapult someone into the work force at a quicker rate.