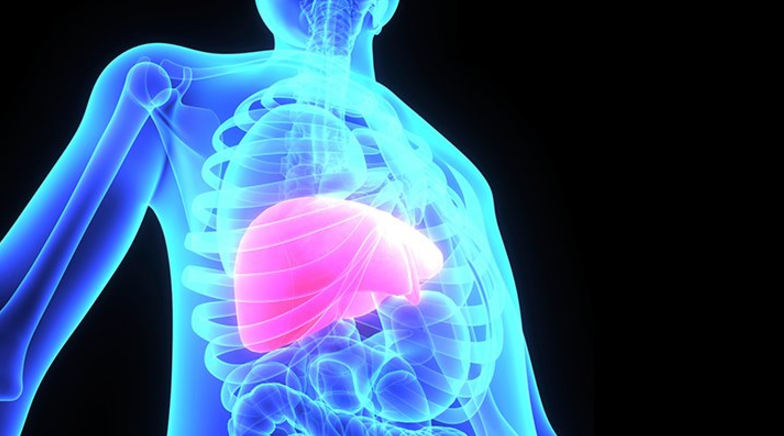 Can a person’s birthday indicate the likelihood of contracting a particular disease? In the case of hepatitis C, absolutely. This article outlines important facts about the correlation between the baby boomer generation and the contraction of hepatitis C.

According to the Center for Disease Control and Prevention (CDC), baby boomers (people born between 1945 and 1965) are five times more likely to be infected with hepatitis C than adults born after that time period. While the medical, sociological, and epidemiological research surrounding the correlation between baby boomers and the increased rate of Hepatitis C is ongoing, the main reason that baby boomers are more susceptible to hepatitis C involves a lack of awareness of the disease and its transmission mechanisms, lack of preventative measures, and the fact that peak transmission rates of hepatitis C occurred during the 1960s – 1980s.

While there may be a stigma against hepatitis C, it’s important to remember that there is no shame in having hepatitis C. Even though the majority of people with hepatitic C contracted the virus through risky behavior such as needle sharing and intravenous drug use or unprotected sex, it’s important to remember that these people may not have known about the ways in which hepatitis C is shared or that they were even infected with the virus at all. In addition, many people became victims of hepatitis C after receiving an infected blood transfusion due to lack of effective blood-screening techniques for the hepatitis C virus during the 1960s – 1980s indicating that hepatitis C could have been contracted through non-risky behavior such as a blood transfusion for medical purposes. Regardless of how a person is infected with this virus, there can be devastating complications from hepatitis C if the virus remains undetected or untreated for an extended period of time, so it’s important for at-risk individuals to get tested and obtain treatment when appropriate.

While the lack of education and awareness around hepatitis C transmission and screening procedures place the baby boomer generation at an extremely high risk of developing (or already having developed) hepatitis C, we now know that hepatitis C is preventable if proper precautionary measures are taken. For example, remember to use a latex condoms during sex, thoroughly clean any razors or body piercing materials before using, never share needles, and if possible, don’t receive blood, tissue, or organ donations from a person who has the hepatitis C virus.