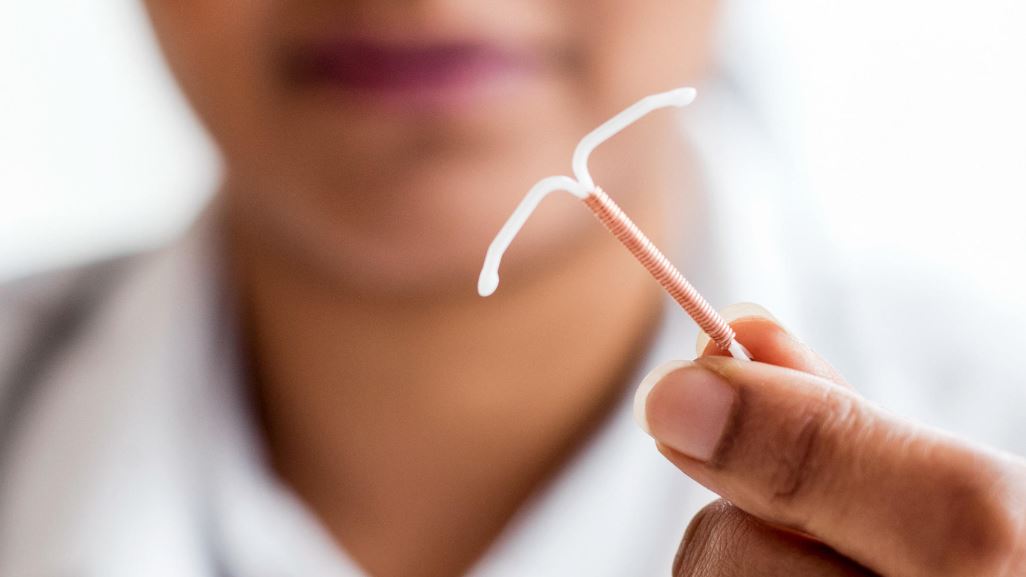 There are a number of birth control methods currently out on the market. Individuals must do their due diligence in figuring out which option works best for their own personal situation. Some options include condoms, a vasectomy, birth control pills, and abstinence (among others). One popular choice for women is the IUD (Intrauterine Device). Simply put, an IUD is a small device which sits in the woman’s uterus to prevent pregnancy.

Unlike a vasectomy, an IUD is completely reversible. This T-shaped tool has been proven to be very effective when preventing pregnancy. Additionally, women have been using the IUD as an option for decades and decades. Within the United States, there are five brands available: Liletta, Mirena, ParaGard, Skyla, and Kyleena. Four of the brands (Skyla, Kyleena, Liletta, Mirena) utilize the hormone progestin as a means to prevent pregnancy. Skyla has a three-year shelf life in terms of effectiveness. Kyleena (five years), Mirena (six years), and Liletta (four years) offer slightly longer periods of time when attempting to prevent pregnancy. The ParaGard IUD specifically is said to be the longest lasting option (12 years). Unlike the others ParaGard doesn’t use hormones.

Essentially, an IUD is geared towards shuttling sperm cells away from an egg. ParaGuard is particularly potent due to its copper-based construction. Theories involve sperm being adverse to copper — which would cater to the idea that ParaGuard is highly effective in pregnancy prevention. Hormone components (found in other four brands) work well in terms of preventing eggs from traveling away from the uterus. Sperm then isn’t able to fertilize in the eggs.

The actual IUD isn’t something permanent by any stretch. If a pregnancy is desired at any time, the woman is able to have the IUD taken out quite easily by a medical professional. Additionally, ParaGard can reportedly act as an enhanced version of the ‘morning after’ pill. According to Planned Parenthood, the ParaGard IUD works immensely well in an emergency situation. If put in within five days of the unprotected sexual act, the ParaGard IUD is said to be more than 99.9 percent effective when preventing pregnancy.

Without question, one must actively research all available options. By finding the right personal choice, the individual can better function with a sense of comfort when delving into the realm of preventative pregnancy measures.