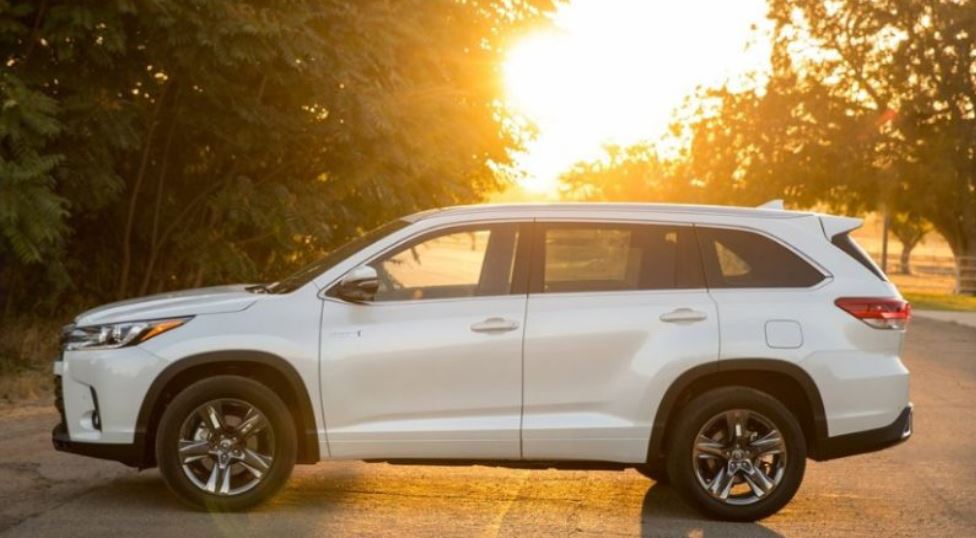 There are millions of people throughout the country pining for the perfect Sports Utility Vehicle. The versatility within the general SUV market is quite vast. Families often look to secure this model. Duly, those who travel often love the roomy nature of the typical SUV. While there are plenty of choice out there for car consumers, one currently stands out among them: The 2018 Toyota Highlander.

This three-row vehicle is certainly spacious — though it avoids the bulky, cumbersome, truck-like appearance. The Highlander is presented in five specific models: LE, LE Plus, XLE, SE, and Limited. Hybrid options for the LE, XLE, and Limited are also made available.

For a bigger crossover SUV, the 2018 Toyota Highlander is immensely affordable. The LE registers at a reasonable base value of $31,030. On the opposite end of the spectrum, the Limited version starts at $42,080. Each model comes standard with a 2.7-liter four-cylinder engine and six-speed automatic transition. From a metrics standpoint, this equals 184 lb.-ft. of torque and 185 HP. For enhanced power, a 3.5-liter V6 engine (263 lb.-ft./295 HP) is also an option. The base level of power equates to a respectable 20 miles-per-gallon in the city and 24 miles-per-gallon within highway driving.

A V6 engine increases highway driving from 24 to 27 miles-per-gallon, and the Hybrid model bumps this figure up to 29 miles-per-gallon. While not resembling a sports car, the combination of acceleration and overall power makes the 2018 Toyota Highlander a very respectable vehicle — particularly when towing heavier equipment.

Aesthetically, the potential buyer is introduced to a number of impressive features. The chosen model will further determine what sort of perks can be enjoyed by the customer. From a base standpoint, standard features include 18-inch alloy wheels, heated mirrors, a six-speaker sound system, five USB ports, and a rearview camera (among other things). There’s also a plethora of color choices to select from — including Midnight Black Metallic, Blizzard Pearl, Celestial Silver Metallic, Predawn Gray Mica, Salsa Red Pearl, Ooh La La Rouge Mica, Toasted Walnut Pearl, Alumina Jade Metallic, and Shoreline Blue Pearl. As one can see, these exciting options help in personalizing the car buying experience tremendously. On the exterior of the car, Toyota prides itself on its fashionable front grille and striking headlights.

From a safety standpoint, the IIHS offered a score of ‘GOOD’ for all five major safety categories. The NHTSA gave the 2018 Toyota Highlander a five-star mark in overall rating. This included a five-star grade for side crash, and four-star grades for both frontal crash and rollover. Additionally, the car itself comes equipped with Smart Stop Technology, an anti-lock brake system, electronic brake-force distribution, enhanced vehicle stability control, and brake assist.

A revolutionary feature within the 2018 Toyota Highlander is the Bird’s Eye View Camera. This 360-degree rotating facet (called the perimeter scan) enables the driver to get an exceptionally clear view when parked in a spot/backing out of a spot. The available blind spot monitor and rear cross-traffic alert are also integral tools in the overall safety of the driver and their passengers.